Adam’s Peak or Sri Pada is the name of a conical mountain 2,243 meters high, located in central Sri Lanka. It is located exactly about 40 km north-east of the city of Ratnapura and 32 km south-west of the city of Hatton. The mountain is famous as a place of pilgrimage for Buddhists, Hindus, Muslims, and Christians. On its peak, in fact, there is a sanctuary, where you can admire the so-called Sri Pada (sacred footprint), or by this, we mean a large rocky recess 1.8 meters long, very similar to a footprint, which is revered by Buddhists as the one left by Buddha. Click the link now to see our trekking trips in Sri Lanka! For Hindus instead, it is the imprint of Shiva, while Muslims see in it that of Adam, left after his expulsion from Eden, finally, for Christians, it would be the one left by St. Thomas, the first Christian apostle, who preached in the south of India. The mountain is also described by Marco Polo, who is one of his writings confirms that it is a pilgrimage destination, even if he does not refer to the well-known imprint.

The environment surrounding the mountain is largely made up of wooded hills, without any other rock formation of comparable size to it, where many animal species live, including elephants and leopards. Access to the mountain is possible through 6 trails: Ratnapura-Palabaddala and Hatton-Nallathanni, which are the most used, Kuruwita-Erathna, Murraywatte, Mookuwatte, and finally Malimboda. Most of the path leading from the base to the summit is made up of thousands of steps built in concrete or rough stone, the climb of which takes several hours. The paths are illuminated with electric light, making it possible and safe also to climb at night, besides, there are refreshment points and shops along the paths, which serve refreshments and supplies, and also many ancient monuments, including the important Pagoda of Peace. , built-in 1978 and located in an open space at the base of the mountain. 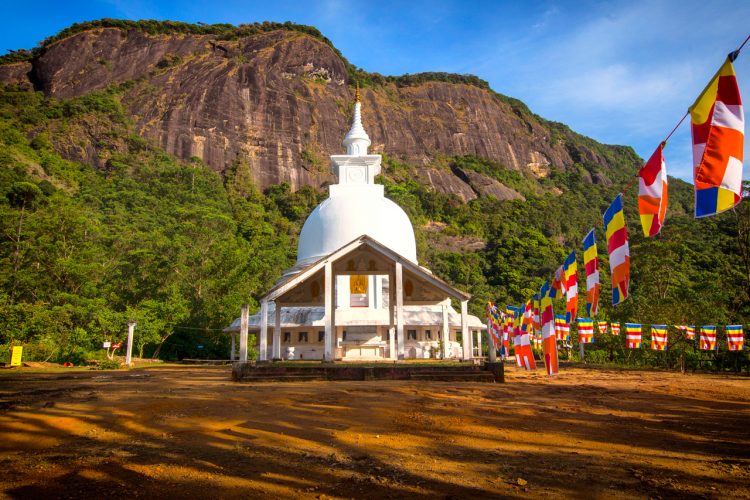 The mountain is often climbed from December to May, during the other months it is difficult to climb it due to heavy rain, extreme wind, and thick fog. The typical pilgrimage season is in April and the goal is to be on top of the mountain at sunrise, when its distinctive shape casts a triangular shadow over the surrounding plain and can be seen moving rapidly downwards as the sun rises. . A truly enchanting place! We are waiting for you for a trek to Adam’s Peak in Sri Lanka! 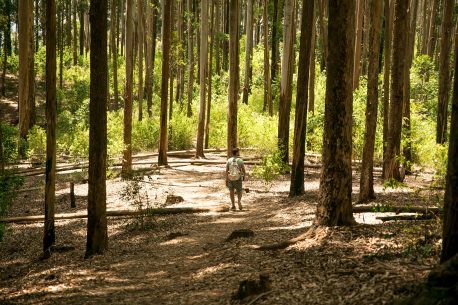 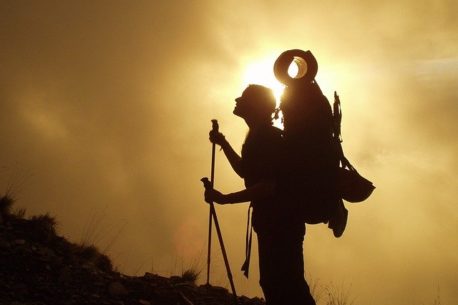 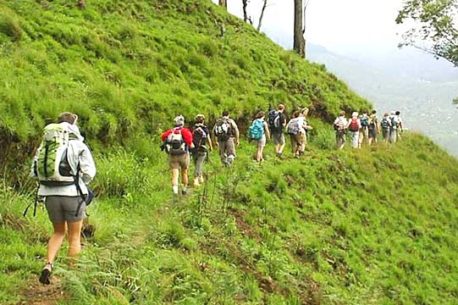 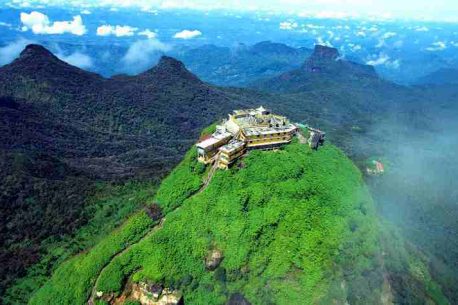 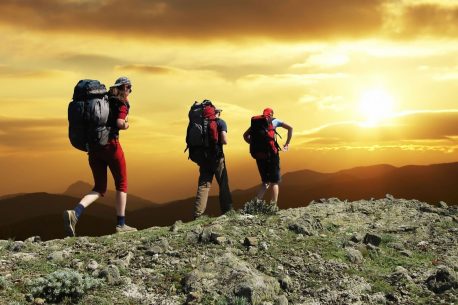